Previous Next
A Daughter Turns 20

Already in 2013 I have marked on this blog the day my mother would have been 80, the day I turned 50, and now today we celebrate our daughter’s 20th birthday.  I rather like the symmetry of those 30-year intervals.  They suggest a connecting pattern between the three of us though my daughter never knew my mother, who died when I was a child.  Googling “the number 30” surfaces many interesting facts, including:  it’s the number of major and minor keys in Western music, the number of songs on the Beatles “White” album, the minimum age of a U.S. senator, and the “pearl” wedding anniversary.  Thirty is biblically significant as the age when Jesus began public ministry, Joseph stood before the king of Egypt, and David began his reign; it’s also the number of silver pieces Judas received for betraying Jesus.

Though I could not corroborate it elsewhere, a financial site claims thirty’s “most fundamental significance is the fact that it is the number of the circle, or cycle. The circle, it will be noted, is the geometric expression of absolute completion and infinity. It symbolizes the continuous, yet fixed, nature of life, energy and matter along the timeline.” This rather poetic interpretation speaks to my experience of raising a daughter after mother loss.

Some humorous moments with Kieran took me right back to childhood memories and created a longing to call my mother on the phone to chuckle about them.  When I was five years old, I took ballet and we had to make our own costumes and do our hair and makeup for the recital, not areas of skill for my mother. My grandma and friends’ moms came to our aid – and I suspect I was ungracious toward my mother about this.  As it turned out, neither sewing nor beauty care became part of my adult repertoire either, and the universe got even with me!  When Kieran was seven, she joined the performance troupe at the studio where she had been dancing for several years. Suddenly sewing and beauty care became major mom requirements.  Her costume pieces required the addition of sequins. Her hair had to be curled all over for weekend shows throughout the year, not just an annual recital. “I’m sure my mother is laughing right now,” I would say to Kieran as I applied styling product and rolled her entire head of hair with great effort and concentration. I’m proud to say I mastered the hair curling.  (And I found friends or hired someone to do the sewing!)

We all know that anger is part of grieving, and there was a shadow side to my mothering as well.  Active mourning for the loss of my mother only started in my mid-20s, so I was in the thick of it when Kieran was young. Realizing now the extent to which my inner wounds inflicted harsh words causes me sorrow looking back. But whether due to some karmic advantage of our 30-year birth intervals or not, ultimately the cycle of life has blessed me tremendously through my relationship with my daughter.  Kind and caring by nature, she has extended forgiveness the many times I sought it in the wake of angry outbursts.  As a result, we are able to speak directly and honestly with one another no matter how difficult the topic.

As she grew up, the many ways Kieran and I differ – in personality, talents, and interests – became increasingly evident, a diversity that so enriches my life.  First of all, she has wonderful fine motor skills and at a fairly young age learned to do her own sewing, enjoying it even. (Later, in her high school theater program, she was known for styling hair to the director’s specifications.)  Highly creative and intuitive, she generally likes to figure things out by herself and deals effectively with tools, vehicles, animals, appliances, assembly of anything and all forms of technology.  She has an eye for design and whips out attractive flyers or web pages or invitations at a moment’s notice.  She is an amazing teacher to people of all ages, no matter the topic, and a capable leader of groups and projects. In short, an “expression of completion and infinity.”  Happy birthday! 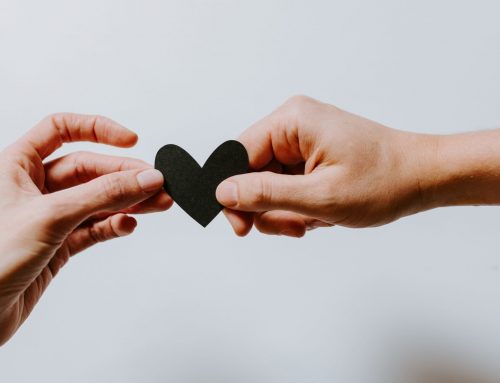 How to Stepparent Grieving Children Gallery

How to Stepparent Grieving Children 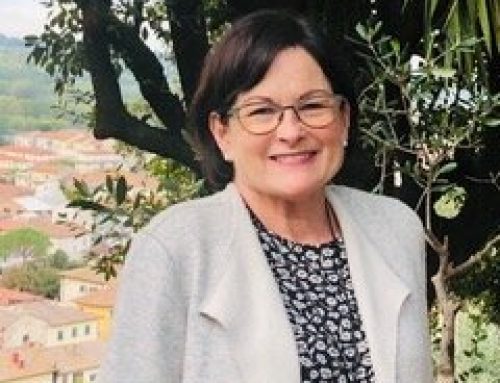 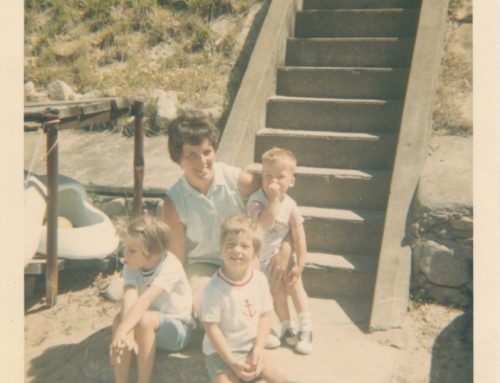