Growing up, I never thought of obituary writing as healing. They were terse blocks of text that my parents perused each morning over coffee. Their purpose was to announce the death and share funeral arrangements. In my journalism training, I learned that junior reporters were often assigned advance obit writing for notable people should they die unexpectedly. These articles paid tribute to leaders and celebrities.

Now the online age has blurred those lines. Websites like Legacy.com and others have expanded options for memorializing our loved ones through writing. Though it’s unfortunately at the expense of local newspapers, they enable more of us to find healing in writing an obituary for someone we’ve lost. I learned this lesson recently when our friend died somewhat unexpectedly just before Christmas.

Not unusually, I found myself shutdown from my emotions in the immediate aftermath. Our friend had been ill for several months and I’d already felt grief for her diagnosis. I broke down when I heard about the worsening of her symptoms several days before the final vigil, but after her death, I could not access feelings. I tried to stay curious and avoid self-berating. Instead of demanding, “What’s wrong with you?”, I told myself, “This is how you are. Give it time, the feelings will surface eventually.” Then I was asked to write my friend’s obituary. I felt some resistance at first but knew that I did want to – and that I needed to.

Reflecting the new obituary landscape, a wealth of templates and resources are available from Googling “how to write an obituary.” I approached the task like a 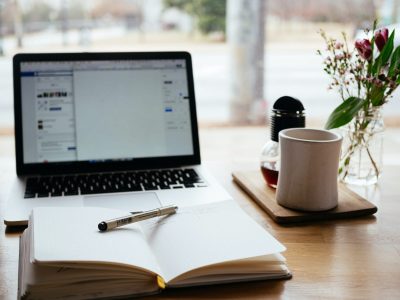 freelance assignment. First, I created a timeline of key dates and events from my friend’s life, then reviewed online information about her writing and publishing. Later I visited her condo to confirm a few facts like college graduation year and peruse photos.

The process transported me to the early days of our friendship. We’d met through our then parish and connected as writers. An incredibly creative person, she envisioned and then implemented innovative programs, including a parish writing group. Looking back, I’m struck by her nurturing of me as a writer when I was a young mother and could easily have let it slide in the busyness of raising children, which I hadn’t considered before.

The obituary text flowed over two days, with input from others as well. By then I had embraced the project as a ritual. Two decades ago, my earliest recognition of writing as ritual originated in the group that Mary Anne started. Yes, tears did flow at the keyboard, then and now. I’m satisfied with the result and grateful for the process.

Photo by Nick Morrison on Unsplash 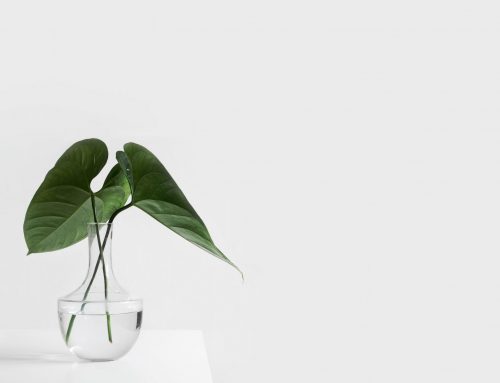 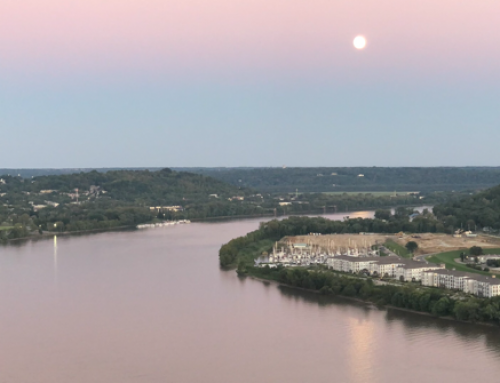 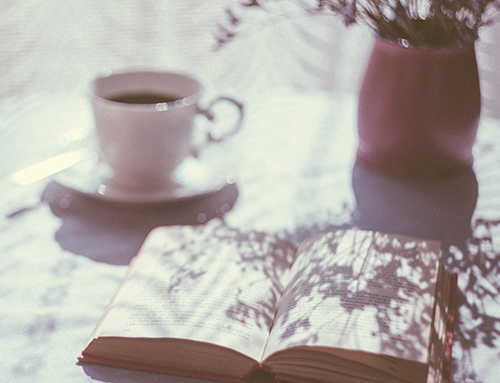 EVENT: The Healing Power of Stories 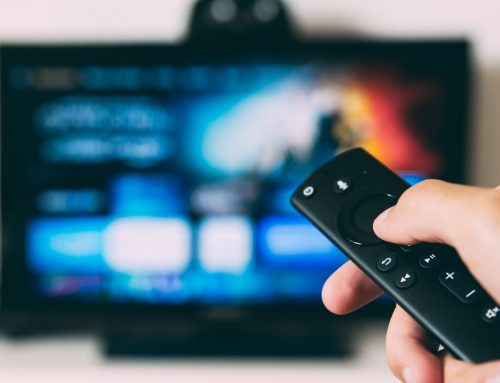 Healthy Grieving Over Time on Television